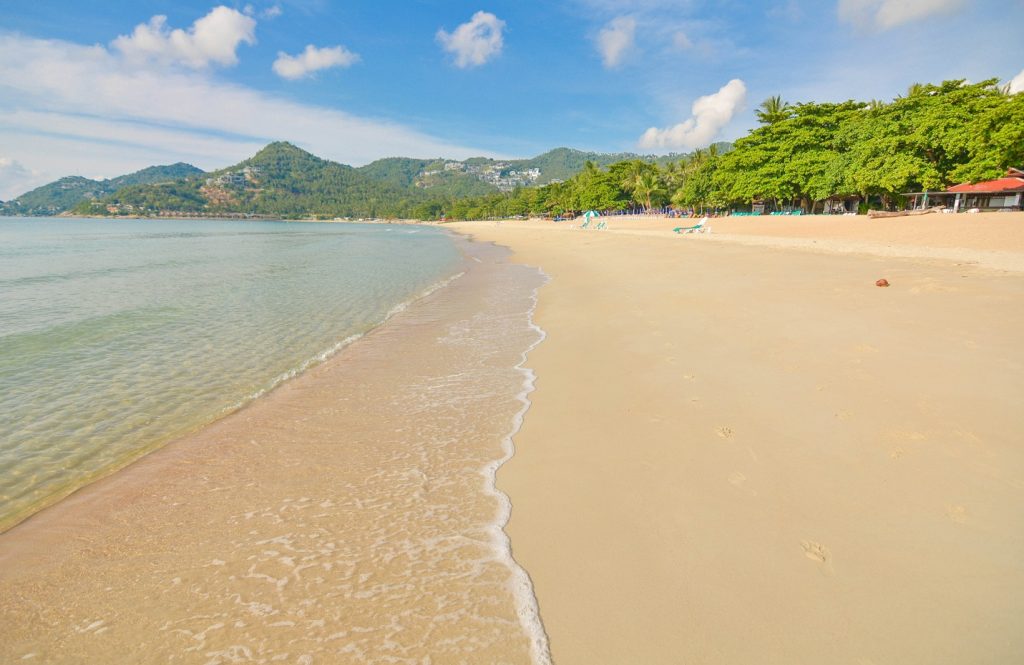 South Thailand covers the region south of Bangkok. In south Thailand, there are many islands such as Koh Tao, Phuket, Koh Samui, Pha Ngan, and Krabi. Ferries often carry passengers to these islands. The southern region can be divided into two sections including the east and west sections. The east and west sections experience different monsoon seasons. Phuket island covers an area of 540 km sq. Daily connections to Phuket are available from most airports in Asian countries. Phuket has many spas offering massages and spa treatment. There are many Thai cooking classes you can participate. Many resorts offer Thai cooking classes for adults and kids. There are many shopping centers including Central Shopping mall, Ocean Plaza and Robinsons Department Store around the town of Phuket. You will also find shopping centers at Jungceylon in Patong Beach. Upscale shopping centers can be found in Laguna Canal Village. Most shopping centers have cinemas. You can visit the Phuket Aquarium to view the colorful marine life such as fishes, turtles and etc.

Koh Samui is an island situated on the area bordering the South China Sea. It is divided into seven districts. It is a popular destination for backpackers. Koh Samui is surrounded with over 60 islands. Some of the islands are remote and not inhabited. A larger island such as Koh Phangan is a destination for people interested in carrying out diving activities. There are also other islands that tourists frequently visit including Angthong National Marine Park and Koh Nang Yuan. Koh Nang Yuan Island is situated nearby to Koh Tao. Angthong National Marine Park is situated in between Koh Samui and Suratthani. Koh Tao is well-known as a diving destination. The east coast of South Thailand features the Hua Hin resort town. Cha Am resort town is popular among families. The majority of the tourists that visit Cha Am are from the Europe. Hua Hin is a popular place for retirees. The beaches at Huahin are not as good as the beaches located in further south but they provide easy access to Bangkok.

You can travel around Koh Samui with various types of public transportation including bicycle, motorbike, songtaew, car and taxi. If you want to explore the island by bicycle, you must be careful of the traffic because there will be many cars traveling on the highway. Motorbike is the most common type of transportation at Koh Samui. You can choose from various brand name of motorbike at the rental center including Honda, Yamaha and Harley Davidson. The cost of renting a motorbike is about 120 baht daily. You can take the pickup taxi, also known as songtaew as well. The fee of the songtaew is more expensive at night. If you prefer to drive yourself, you can rent a car for about 700 baht per day.